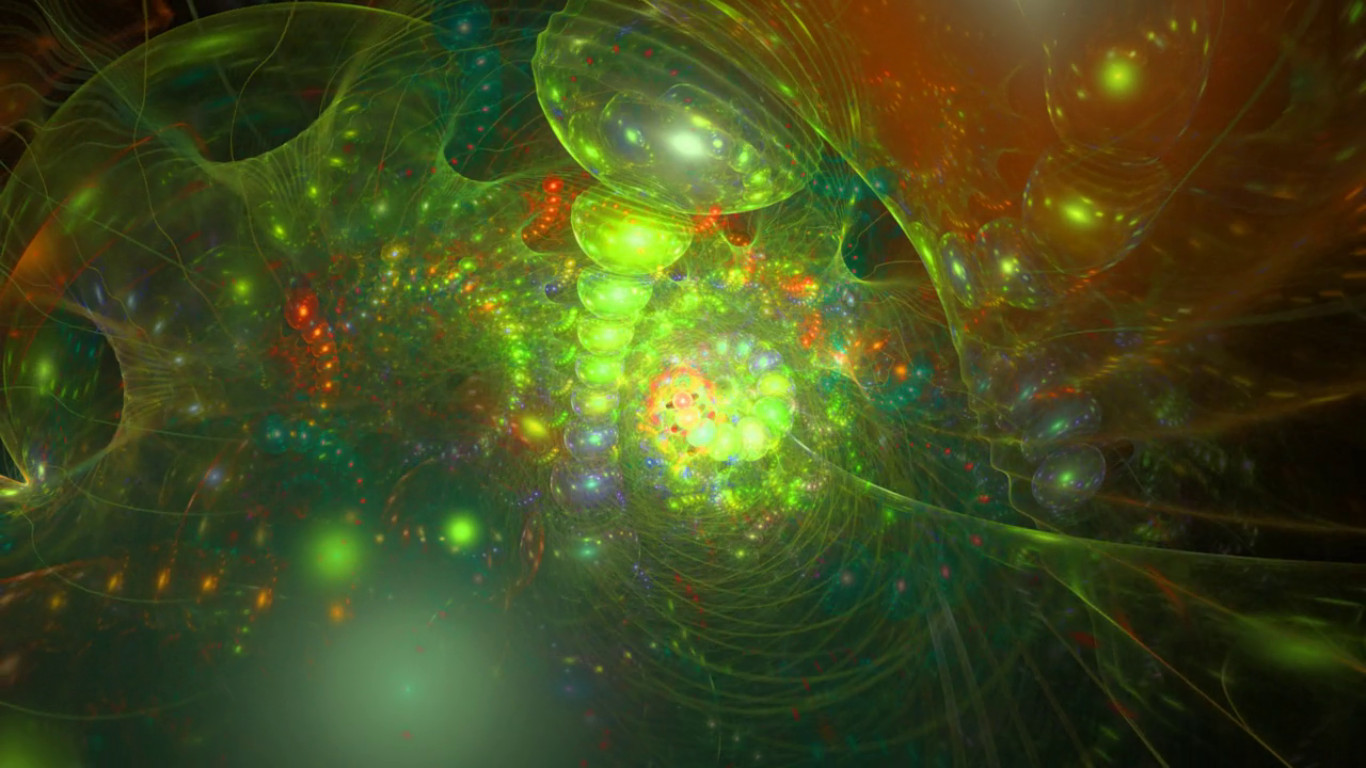 In 2012, Ubuntu, a very popular Linux desktop distribution, decided to strike the beautiful Electric Sheep screen saver program from it’s repositories (think app store), apparently because of some licensing issue or other. This decision also followed a philosophy of “fat trimming”, striking screen savers and other unnecessary bloat from the default set of installed programs, as users no longer needed them to save the CRT monitors from suffering ghost image burns.

Although screensavers were no longer needed to keep images from burning a permanent image onto the old CRT screens, some users, like myself, still considered them a rather nice way to transform unused monitors from being blank walls of darkness, into nice displays of artwork, thus bringing a splash of life to our offices or our living rooms. The inspired Electric Sheep program in particular provided an exceedingly elegant and beautiful choice for this task, inspired by the Philip K. Dick novel, “Do Androids Dream of Electric Sheep?“, this small program will use your sleeping CPU cycles to render small bits of the collective “dream” of every computer running this program. Best to let the artist, Scott Draves, explain his work in his own words…

Pretty nifty, right? Well, the news get’s better, because with the latest release of Electric Sheep, version 3.0, Scott has introduced the long awaited Gold Sheep, a premium flock of sheep that Scott describes as such:

The regular free Electric Sheep are at TV resolution and aspect ratio. The Gold Sheep are HD and widescreen, with double the number of total pixels. Not only that, the Gold Sheep have 250% higher bandwidth due to better compression settings. Furthermore, they move in slow motion, with double the resolution in time. Together, this results in startling depth, clarity, and fluidity with none of the blocky blurring seen in the free version. Anyone who likes the free Sheep will love the Gold Sheep.

These premium sheep will bring some rather stunning displays to your HD living room display, or make a nice addition to your office or conference room. They are far beyond the screensavers of old, and are truely works of (potentially living!) art. Entry level subscription starts at only $2 for one month, so there really is nothing to lose here.

As was mentioned above, however, after 2012 there was no simple path to bringing the Sheep back to the Ubuntu desktop, but there was, and still is an easy, out-of-the box option for any Android device, Windows or MacOS based computer, Ipad/Iphone, and Apple TV. As of Ubuntu 14.04, Electric Sheep was available as a package via a 3rd party repository all the way through the latest Long Term Support release, 16.04, aka Xenial Xerus, which remains supported untill 2021. But there are a few issues with this. The first major issue is that Ubuntu’s latest release is 17.10, and the 3rd party repository doesn’t seem to be in any hurry to provide the package for any Ubuntu version beyond 16.04. Another big problem is that the version of Electric Sheep in that repository is out of date, and won’t play the coveted Gold Sheep.

So, if you are using an older version of Ubuntu and you want Gold Sheep, or you are using a recent version of Ubuntu and want Sheep AT ALL, then you’ll need to install from the source, which is publically available on the popular code publishing site, GitHub. Luckily, a major Electric Sheep dependency, the Flam3 rendering engine, is still available in the Ubuntu software repository.

Ready to go? These simple steps walk through the pretty painless process of installing Electric Sheep v3 on your Ubuntu desktop… Ready… Set…

Step One: Preparing Your System

First remove the default Gnome screen saver program. If installed, it merely handles blanking the screen, so open up the terminal and enter in:

If nothing happened with the last command, that’s fine, just move on and install the functional X-ScreenSaver:

Now add a custom sofware source, or PPA, and it’s verification key to your local Ubuntu app store. Make sure to replace VERSION with your version from one of the following: trusty, wily, xenial, yakkety, zesty, artful

Update the repository list with the new PPA source and install some prerequisites needed to build Electric Sheep by entering the following into your terminal:

That’s it, the system is now ready for Electric Sheep 🙂

Electric Sheep has two dependencies, WxWidgets 3.0, which will come from the custome software source that was set up above, and the flam3 rendering engine. These can be installed in one command:

Now grap a copy of the Electric Sheep source from GitHub. You can download and extract it manually, or use git like so:

Then drop into the client folder within the folders you just downloaded like so:

Want to see it in action real quick? Just type electricsheep into your terminal

Now we just need to make a quick edit: add the following line to the config file at “/home/YOUR_USER_NAME/.xscreensaver" :

Next do a quick search for “Screensaver” in the menu and set it up according to your needs. I use single screen saver mode, and select Electric Sheep, a real no brainer, really. Then put the following line in your terminal and set Electric Sheep to your needs:

You might get a box popping up, complaining about a failed assertion, just untick the box that sais, “show this dialogue next time” and click “continue” and the preferences dialogue will launch.

Also, if you need to uninstall, since checkinstall was used, simply remove as any standard app.

That’s it! You’re ready to start wondering if you’ve added sentience to your computer! Happy Dreaming!

How about a good read while you enjoy your new screen saver? 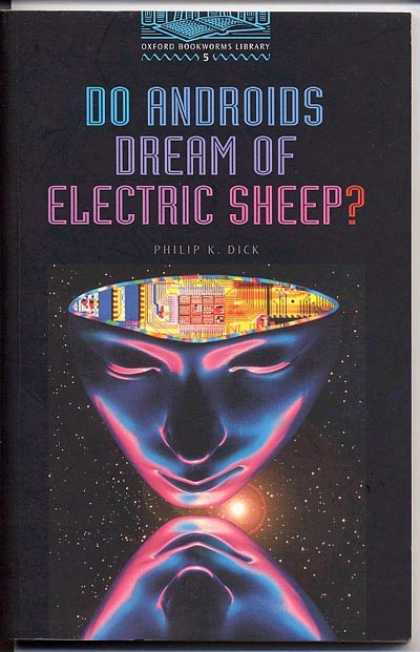 There are a few options to disable the X-ScreenSaver for when you want to watch a movie, or some such activity, one popular option under the Gnome Desktop is the Caffiene desktop extention. But if that doesn’t work for you, I’ve written a handly little script that will turn the X-ScreenSaver on and off with a click.

UPDATE 11/17: The maintainer of the most up to date Electric Sheep repo on Launchpad has told me that we should expect to see v3 in the repo soon, so keep an eye out if you need to go that rout!